Home Composer Mike Simmons: The Wye, The River At My Window

Composer and musician Mike Simmons writes music to dream to – music that’s a response to the environment in which he finds himself. “It’s warm, textural, atmospheric and created with synthesisers, samplers and natural sounds. I build up layers of sound to produce an atmospheric pattern of slowly interweaving textures,” says Mike. “I use the sounds of pianos, flutes, choirs, church music, strings, the human voice and other familiar sounds alongside the less familiar – sounds which can only be produced by electronic instruments. People use it for meditation, relaxation, massage, as background music and, sometimes, to get born to. They do not, as far as I can tell, use it for dancing!” Wye Life wanted to hear more… 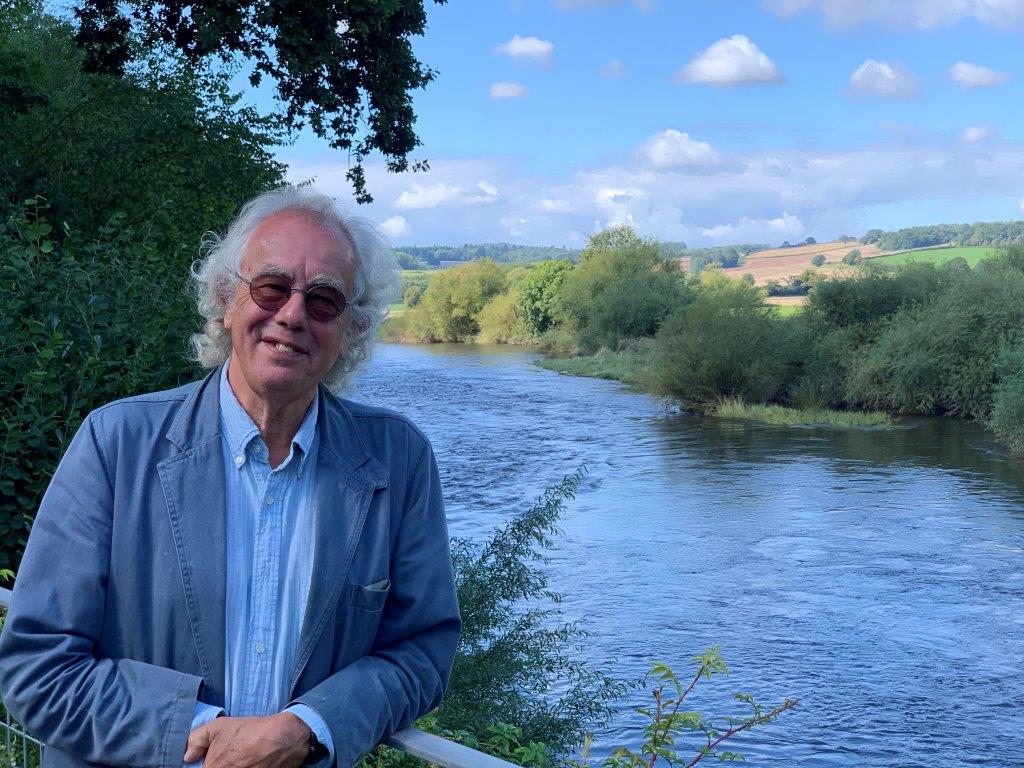 Mike, where are you based? Have you always lived here in Herefordshire?
I’ve lived in Herefordshire for most of my adult life. My partner (Helen) and I have lived in Fownhope for the past fifteen years. It was watching the river on a daily basis, through all the seasons, that made me realise I wanted to write another album.

So you’ve always been interested in music…
I’ve pretty much always been making music. I was a singer/songwriter in the 60s, both playing solo and collaborating with a number of other musicians over the years including John Gosling, who went on to become keyboard player with the Kinks and Steve Forest who went on to play lead guitar with Silverhead. Several other bands and singers were using my songs in those days and I had some success with a long forgotten band called Gothic Horizon – we had a couple of albums, half a dozen singles and enough radio plays to make us think that fame was just around the corner. It largely stayed there!

In the early 70s I moved into the country and pretty much left the music scene for a while but in the 80s I started making music again – playing in a couple of local bands which was a lot of fun but very much a hobby – but then in the mid 90s I became interested in recording again and released a series of synthesiser based ambient albums largely relating to Herefordshire and North Wales – the last of these was released in 1998. 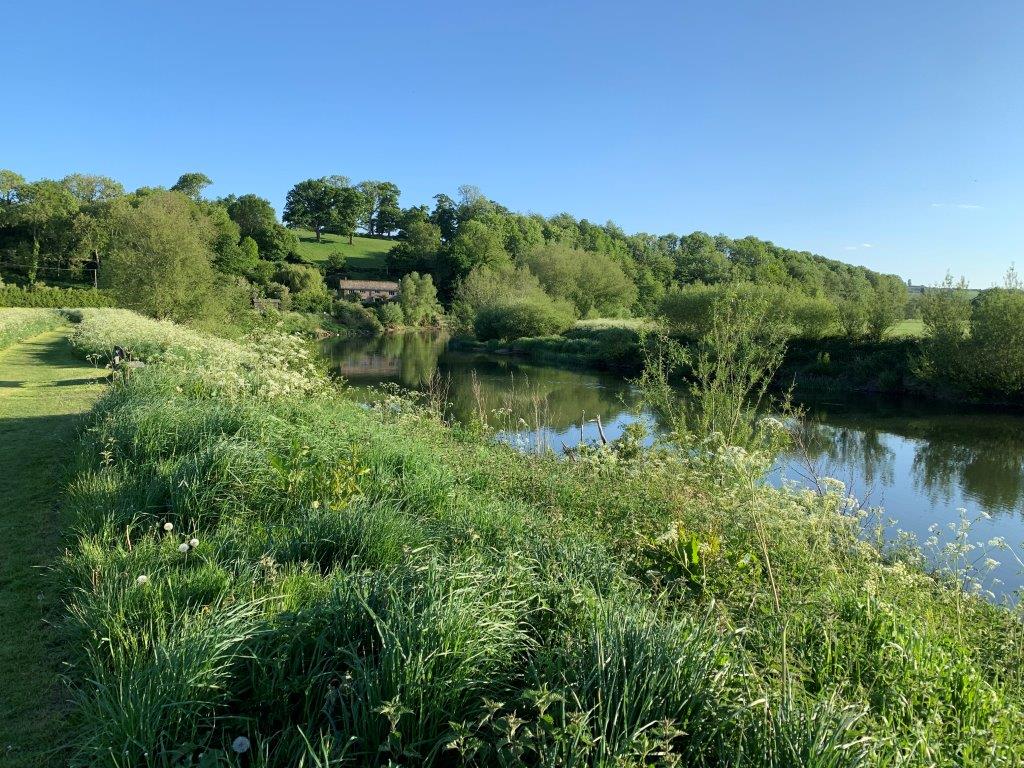 And then you paused for a while…
Yes, there’s been something of a gap but now, in 2020, I’ve just released a new one “The Wye, the river at my window”. It follows the path of the river from its source at Plynlimon and down to Chepstow. This album has been a work in progress, and something of a labour of love, for several years and has involved making many journeys along the river – on foot, by car and by canoe – soaking up the atmosphere, taking pictures and making field recordings and videos. The recordings that found their way onto the album include a woodpecker, robins, thrushes, woodpigeons, swans and many other birds along with bats, bells and the river itself, which flows through the entire album. The whole album was composed and recorded in my studio at home, overlooking the Wye, hence the title, with the field recordings worked into the music.

How would you describe your music? And the process…
I paint pictures with sound. Somewhere in the 80s I moved from seeing the guitar as my first instrument to almost exclusively using keyboards. I know some people shudder at the idea of synthesisers but as a composer they offer me such an extraordinary pallet of sounds that makes them quite irresistible. However, though I may use electronic instruments to create my music it doesn’t sound in any way “electronic”.

There’s a lot more about Mike’s musical background on the “history” page of his website. Click here.

Why is this album so special to you?
This album’s particularly special for me because my eleven-year-old granddaughter, Camilla Burston, is singing on three of the tracks. It was great working with her in the studio and she has a superb voice. 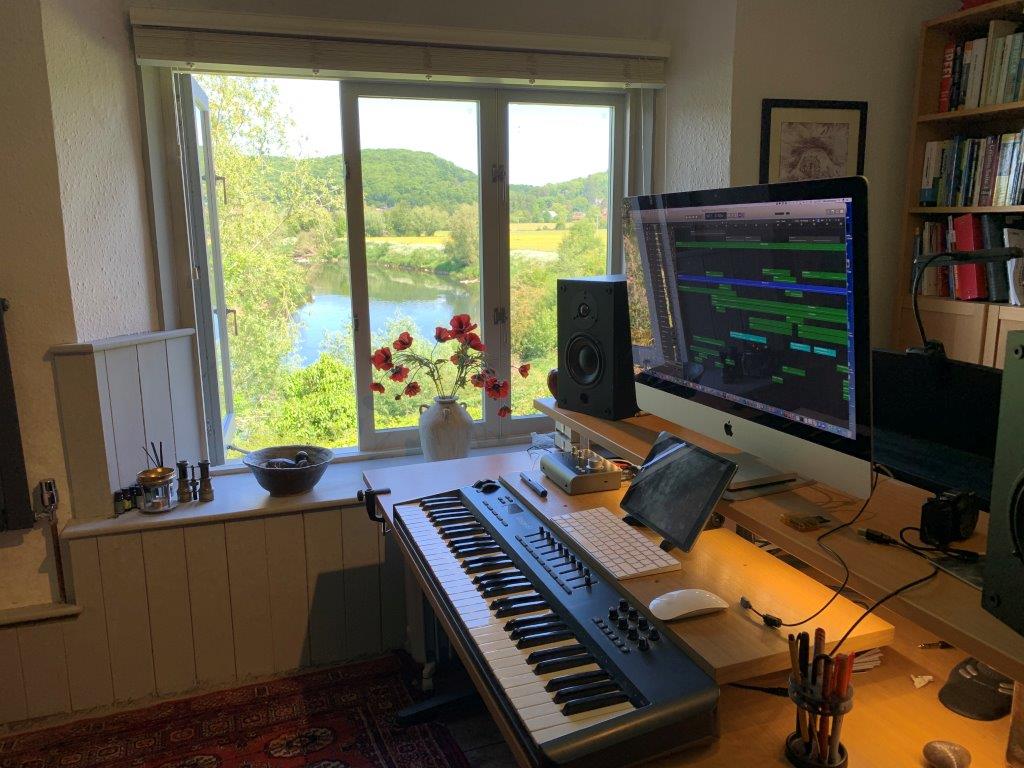 How can people get hold of your music?
I’m selling CDs directly from my web site, I also expect to sell through shops but this has rather been put on hold because of the virus. All of my music is available on the various streaming services. 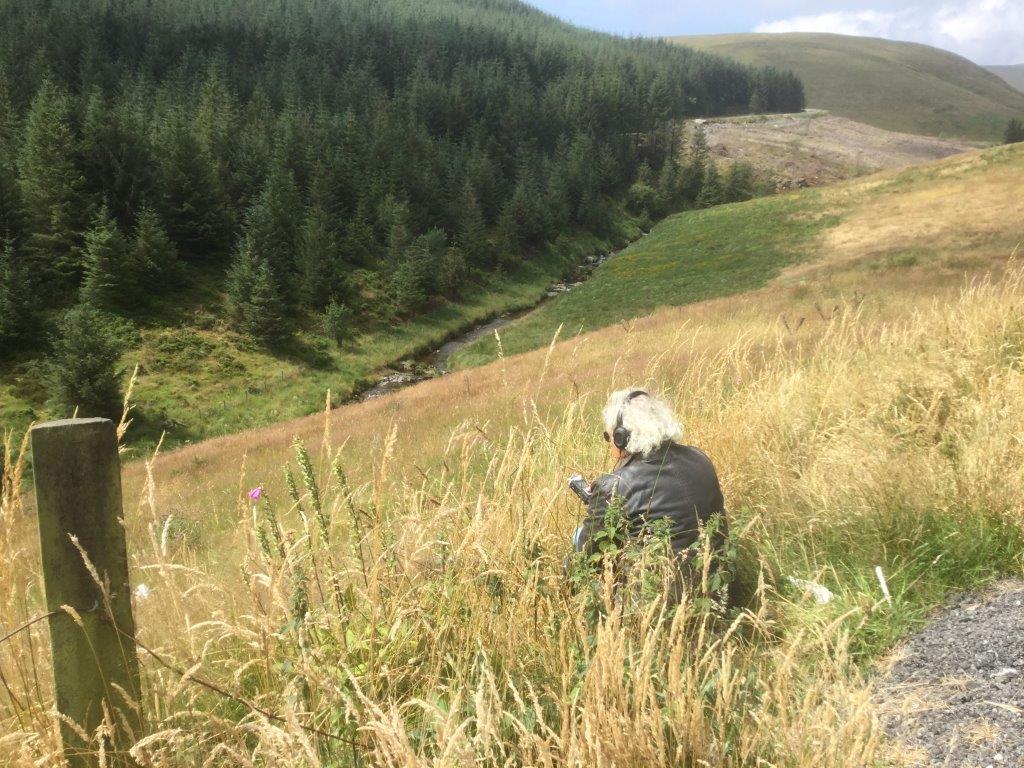 “We really like this album. It captures a journey down the Wye perfectly. I’d love to take a canoe ride with this playing on my headphones.” Mark Roberts
…

Love music?
We’re just launching our new Music Life website which we’ll be developing into the future hopefully. If you love music and have a story to tell or a business to promote, please join us there. 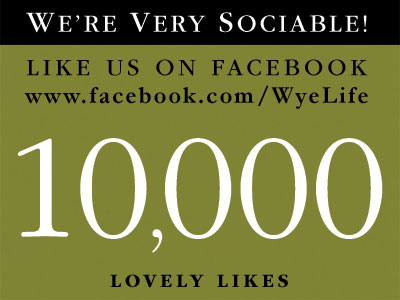 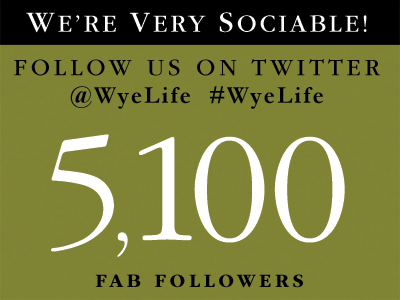